In the Aftermath of the Crash 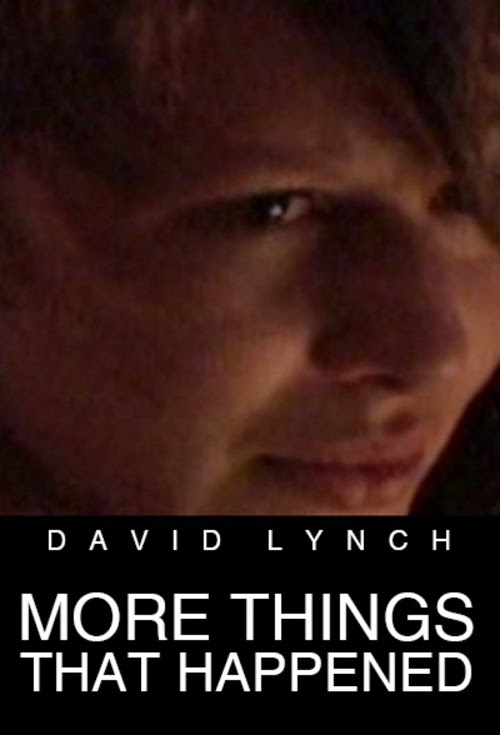 Back in the interminable land of February in this harshest of winters, I had a momentary, startling awareness that the oppressive cold and relentless grey were temporary afflictions and in the blink of an eye, summer would be upon us.

This winter caused a crimp in our creature comforts here in New York. Going outside was perilous...or at least unpleasant. Adults relived that cumbersome bundled-up feeling from childhood. Mere coats did not suffice; layers were needed to withstand the weather.

But this past winter was not just about inconvenience. For all but those who inexplicably deny global warming, there was the sad and scary acknowledgement that nature was striking back at humankind.

This winter felt, more than anything, like a warning of worse things to come.

On Wednesday mornings I teach a class in ethical communications to student clergy at a Westchester seminary. This is the second time I am teaching this class; it is one I created right after graduating from Columbia Journalism School three years ago.

One of my students is consumed with pre-apocalyptic thoughts; he sees imminent worldwide economic and ecological collapse. He speaks of the need to grieve for the planet. He feels Judaism has an approach for dealing with what is happening now, what is about to happen, the struggle to come.

My student observes me as well. Twice, he suggested that I need to slow down. My life was too busy, he said. Moving so quickly, ideas could not take root, he said.

Astonished by his insight, wondering if I ought to act huffy and offended and old school teacher-like, I have instead paused to give serious weight to his words.

He is right. I am way too busy. I need to slow down, let my ideas take root.

But need alone does not govern my life.  There are the responsibilities of adult life, the compromises that must inevitably be made. My student is wise but young, closest in age to my youngest child.

When life is overfull, with dramatic events, to boot, there is a paradoxical sense of time standing still. At 2 in the morning I am strangely awake, despite a fantastically busy day, trying to remember what took place this winter and coming up blank.

I sit in the place of blankness for while. The winter months seem like one grey, undifferentiated mass. Did anything actually happen? Looking backwards gives me a bleak and lonely feeling. I don't like returning to the very recent past.

I want to move forward into the warm light.

And then I recall my exuberant drum lessons with Mike at Funkadelic studios, the Beatles, Genesis, Chicago, Rolling Stones, Red Hot Chili Peppers and Bad Company songs we played, the new licks and fills I learned, the hilarious Saturday night rock-out jam session that HOBB* attended, cello in tow. There was dancing at the Iguana Club, the Culture Club and the JCC's Swing Remix Parties, shows for $4 through Play-by-Play. There was music at The Sidewalk Cafe, City Winery, Cleopatra's Needle. I remember transcendent acupuncture sessions with the intuitive Dr. Liu,where my thoughts had a chance to broaden, deepen and bloom; exquisitely painful massages by Don the therapist. I remember the Wednesday morning classes I taught, the projects I have worked on. There was the joy of Purim and the hard work of Passover, the books I read, magazines devoured, movies I saw, shows and museum exhibitions and events I attended. There was one wacky and inspired Sunday road trip with a dear friend to Philadelphia to museum hop, another memorable train ride back from DC with a rabbi friend involving a bottle of wine and lots of gossip. There were weekly Scrabble matches with HOBB. There were dinners with friends (though fewer than usual), open Mic performances, haircuts and karaoke nights. There were weekly therapy sessions where I delved into deep examination of my life. There were writing project proposals drafted. There were columns written and published.